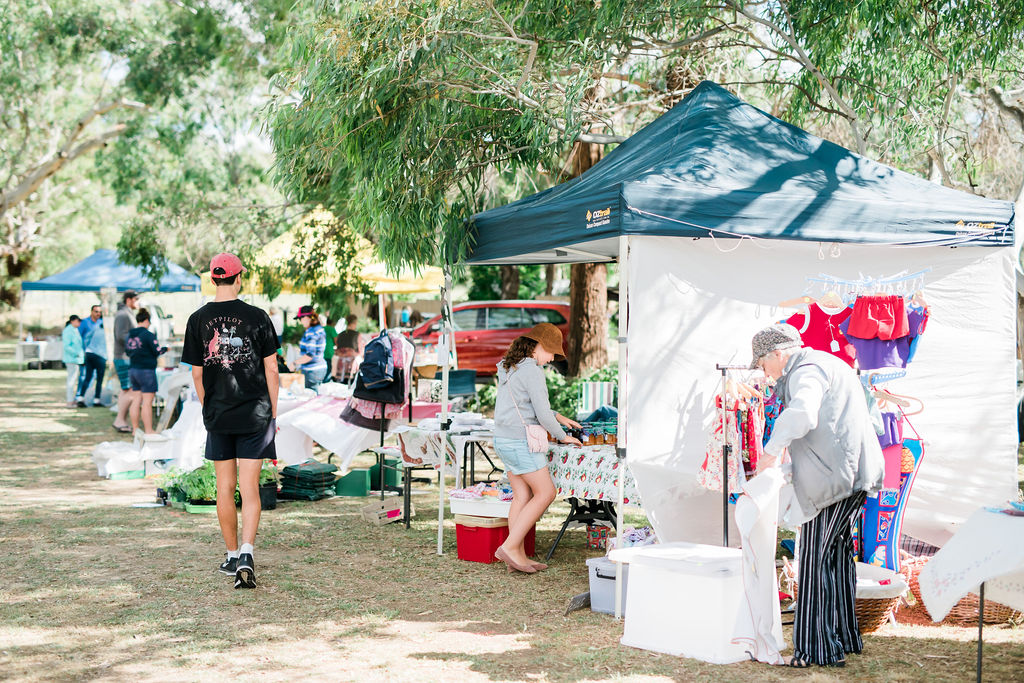 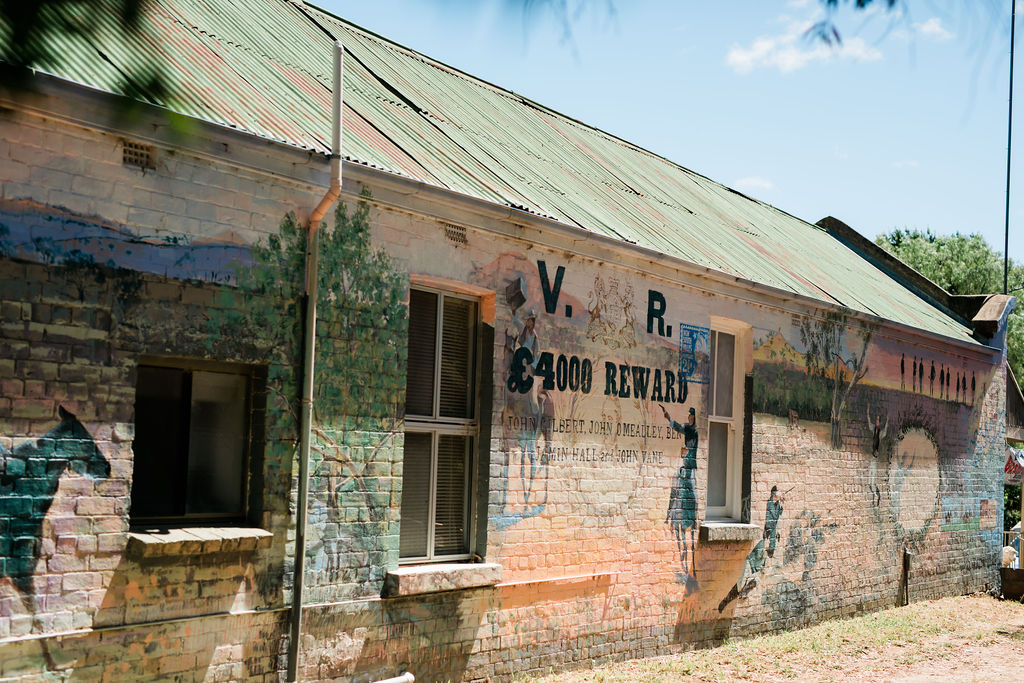 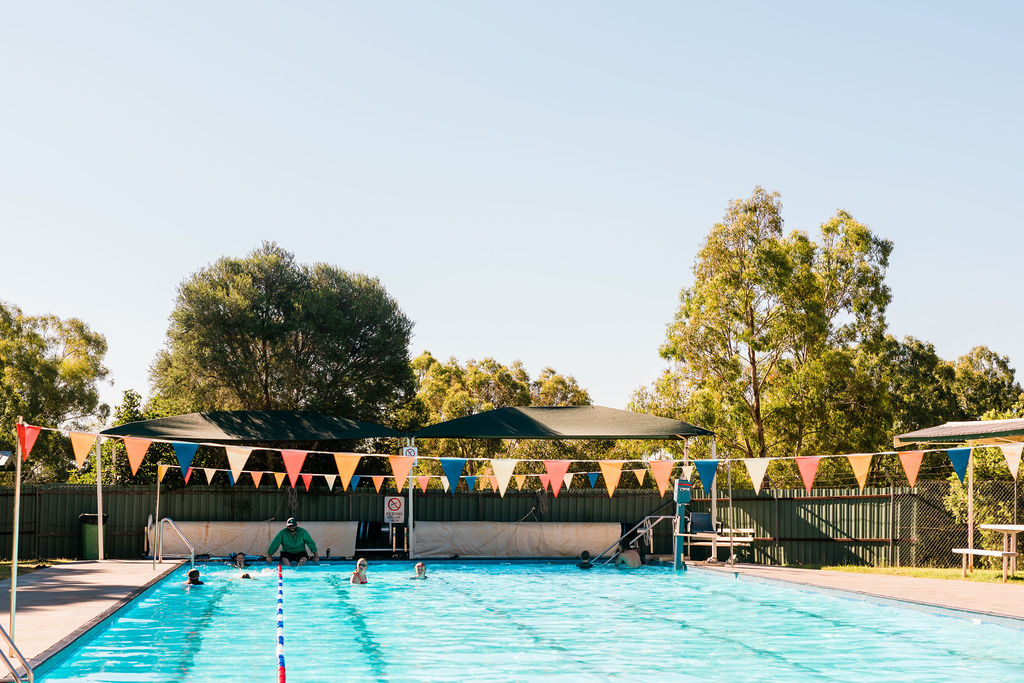 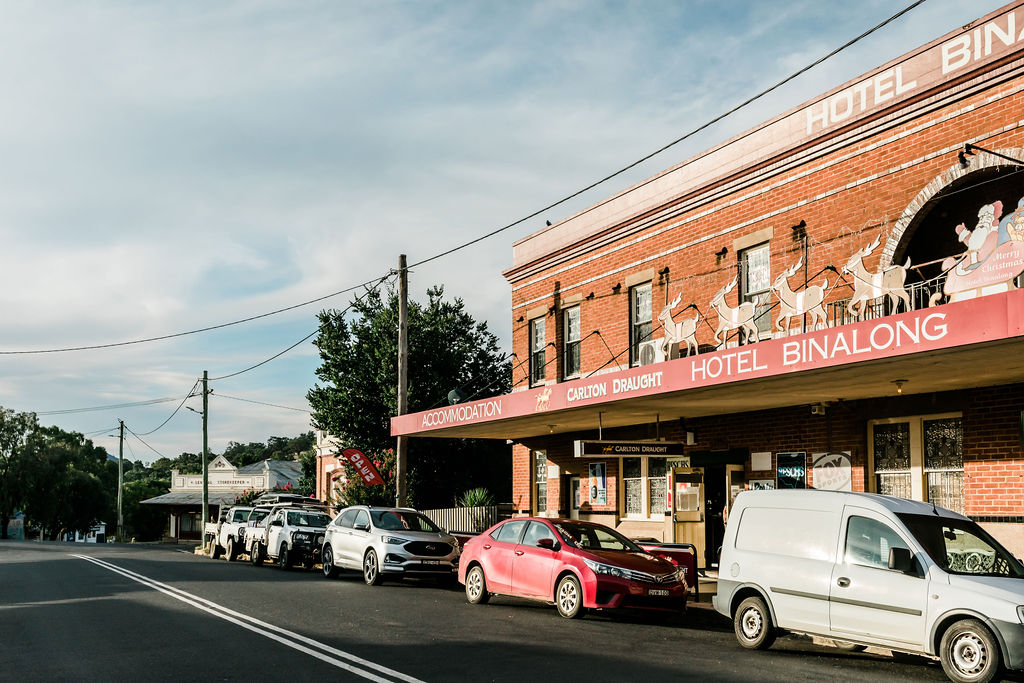 The name Binalong derives from the Indigenous meaning ‘towards a high place’, or from the noted Aborigine, ‘Bennelong’, with the traditional owners being the Ngunnawal (Ngunawal) people.

Hamilton Hume explored in 1821, returning in 1824 with William Hovell during their expedition to Port Phillip Bay. Settlement followed and today outstanding examples of period architecture can be seen with the Commercial Hotel, built in 1842, Cobb & Co (1847), the police station and court house (1883), post office, St Thomas’s church (1886), the royal hotel and the blue stoned buildings of St Patrick’s church (1859) and the mechanics institute (1912).

Binalong was famously known as a hive of activity for notable bushrangers, Ben Hall, Johnny Gilbert, John O’Mealley and John Vane. A mural in Pioneer Park, Fitzroy St, depicts the story of the gun fighting death of ‘Flash’ Johnny Gilbert by police, as told by Banjo Paterson in his poem ‘How Gilbert Died’. Gilbert’s grave is just off the Burley Griffin Way.

Experience glassblowing artists Peter Minson and Lindsay McDonald at their studio, or join in at one of their glassblowing classes. Home now to genuine country hospitality, Binalong is nestled in gently wooded hills on Burley Griffin Way and is perfect for walking, cycling and RV travel. Peter Minson is a third-generation glassblower. Unique products such as glasses, teapots, flowers, and necklaces…